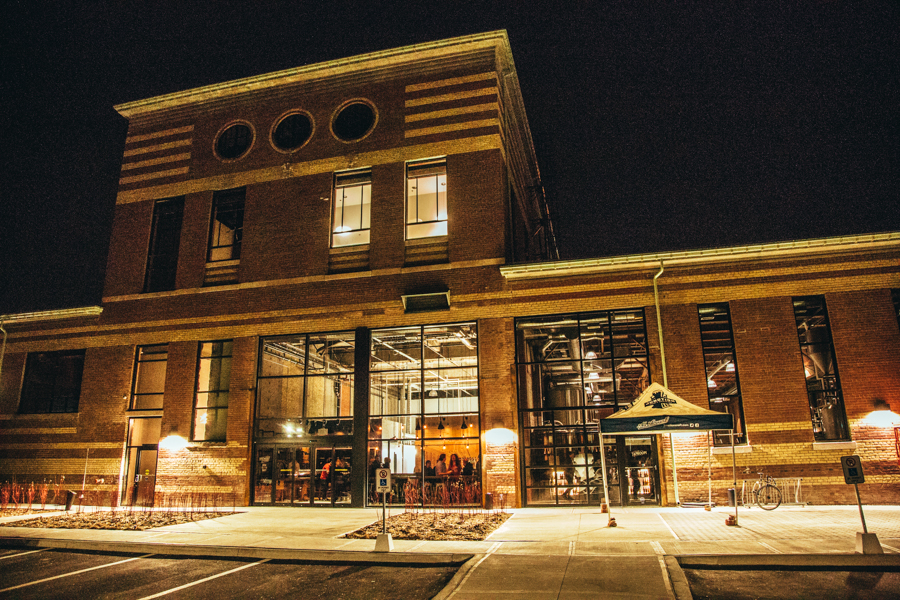 The Junction Craft Brewery have expanded their production facilities by moving into The Destructor on Symes Road. Originally built in 1934 by legendary architect R.C. Harris, The Symes is a Heritage-designated Art Deco building originally used as a city of Toronto incinerator. This is where it earned the name “The Destructor”. It was later used by the city as a waste transfer station. 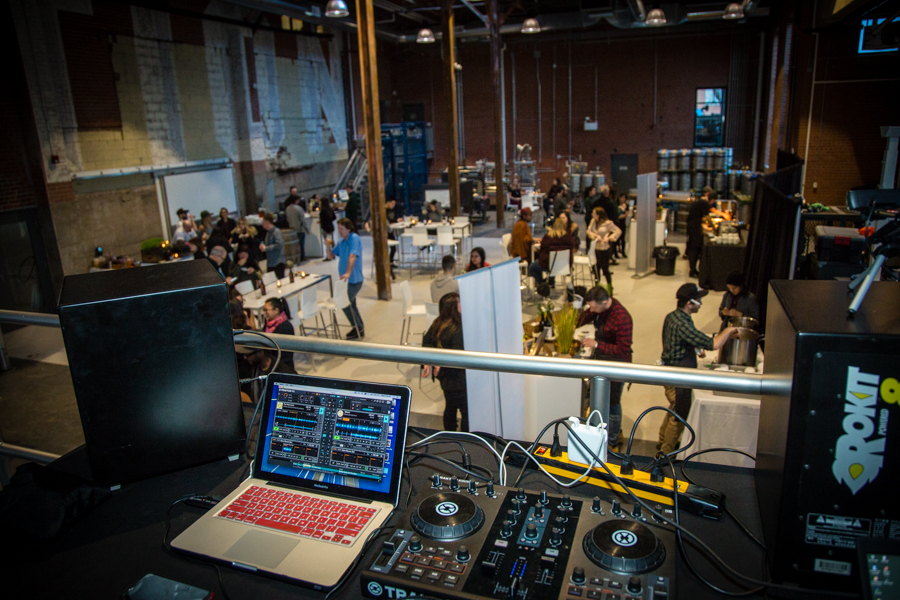 It is now the city’s newest event venue featuring over 9,700 square feet of combined space. The brewery is part of three large rooms which can accommodate from 50 to 350 guests for weddings, fundraisers, launch parties, social and corporate functions. They have partnered with some of Toronto’s best and most innovative culinary group of caterers and event service providers to make your event extraordinary. 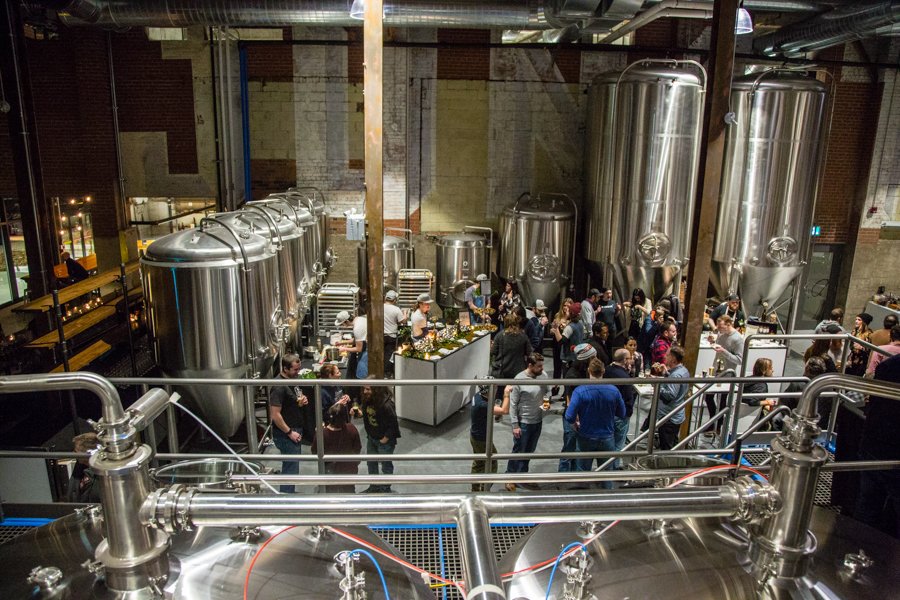 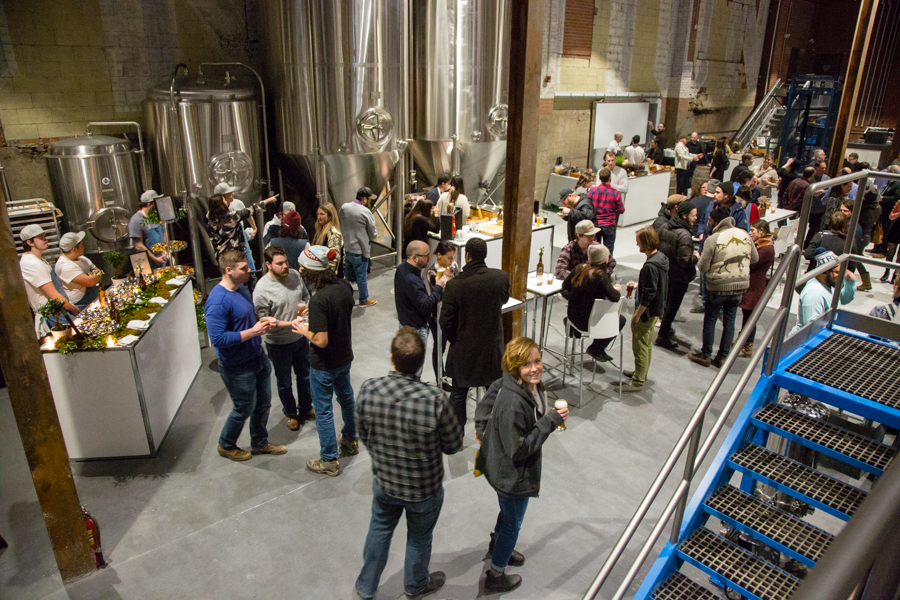 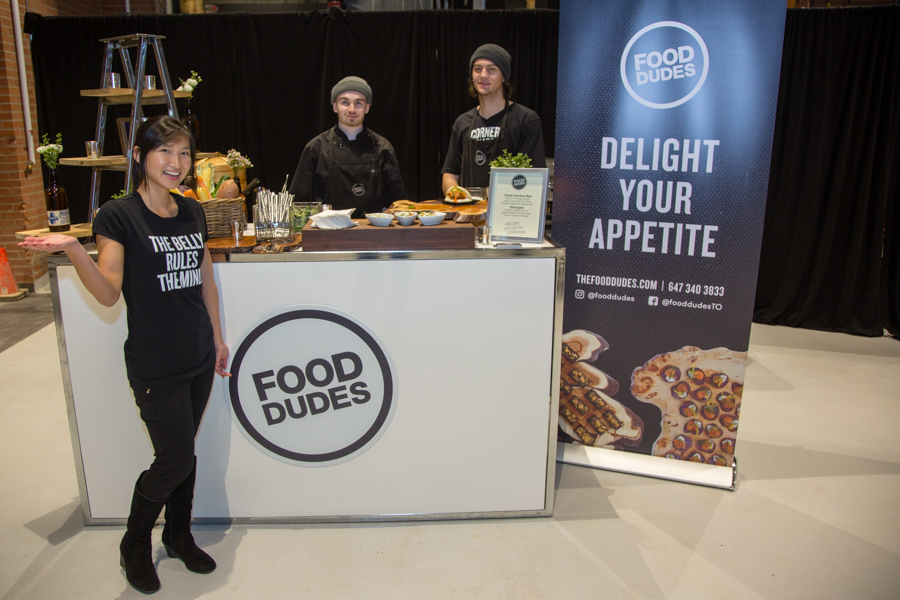 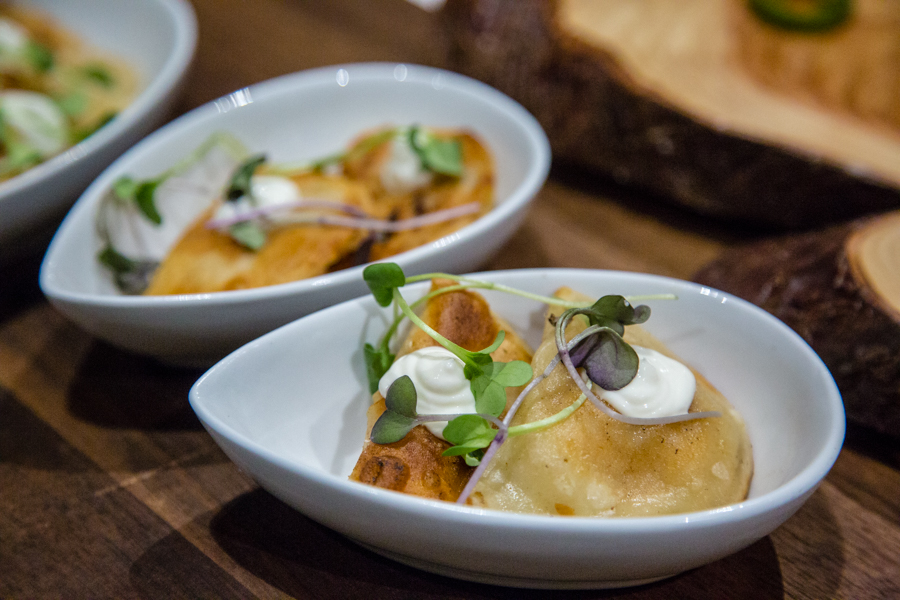 Pierogies from The Food Dudes 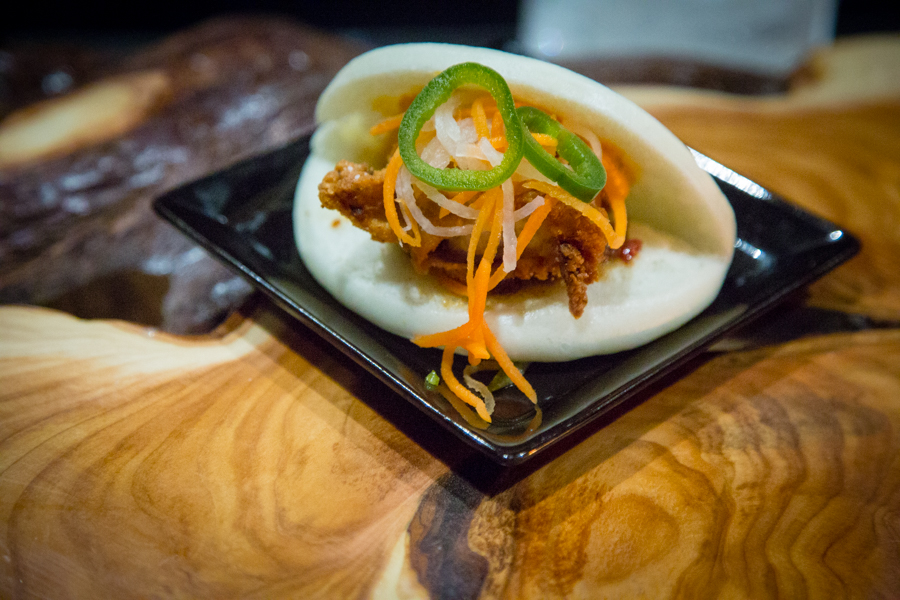 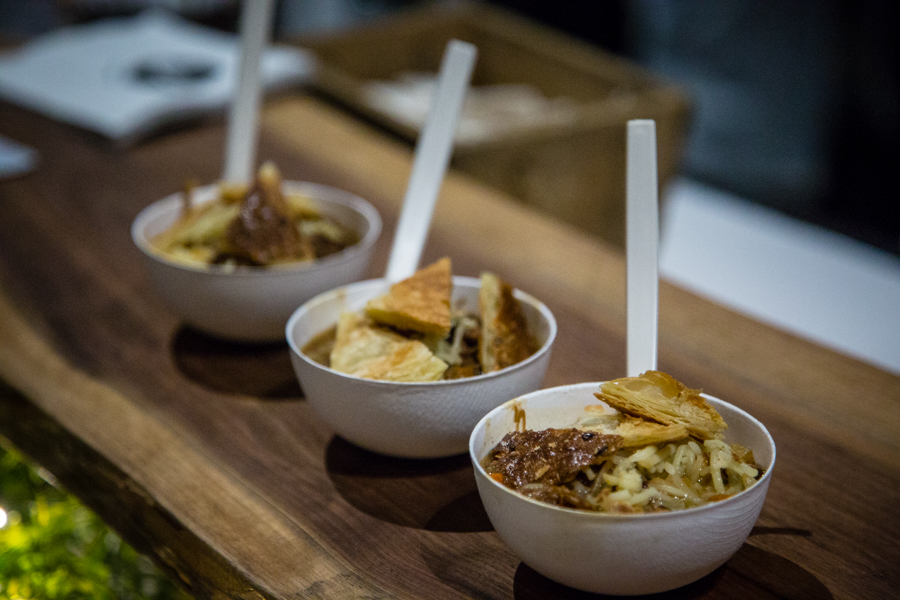 Steak and Ale pie from Provisions 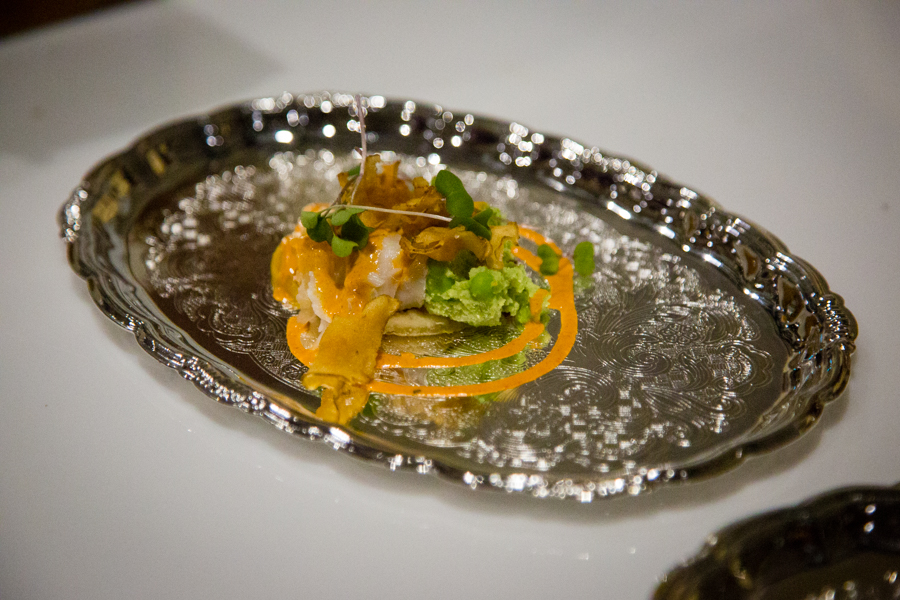 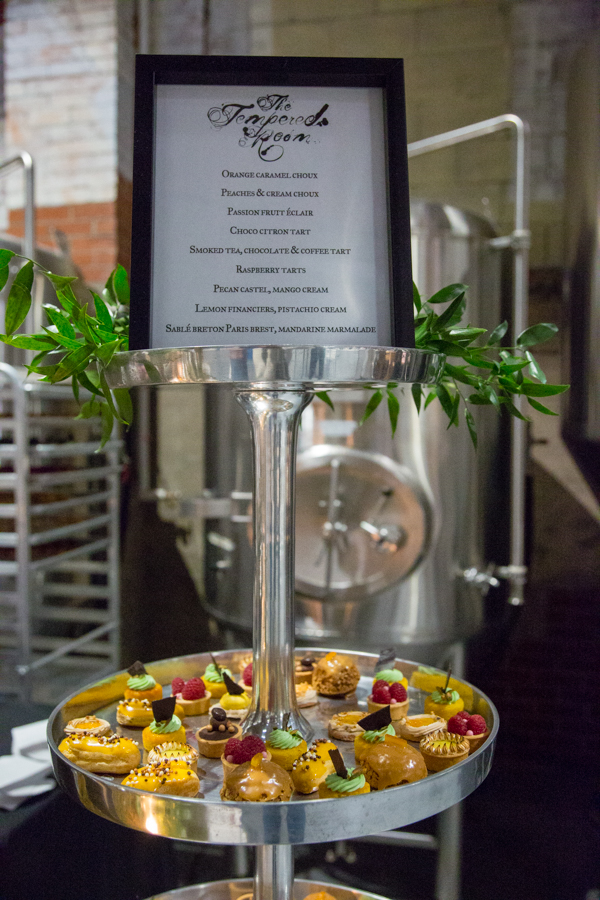 Sweet and savory delicacies from The Tempered Room 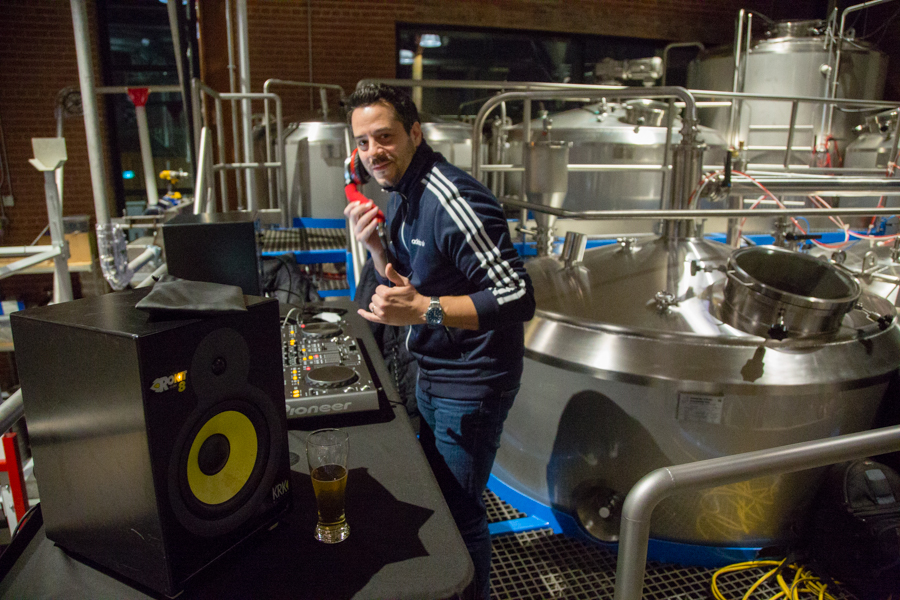 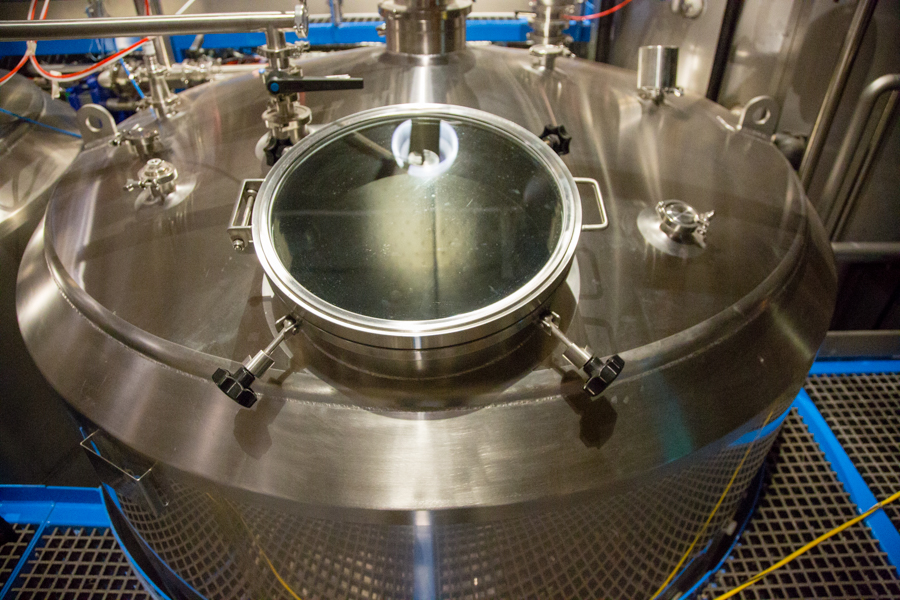 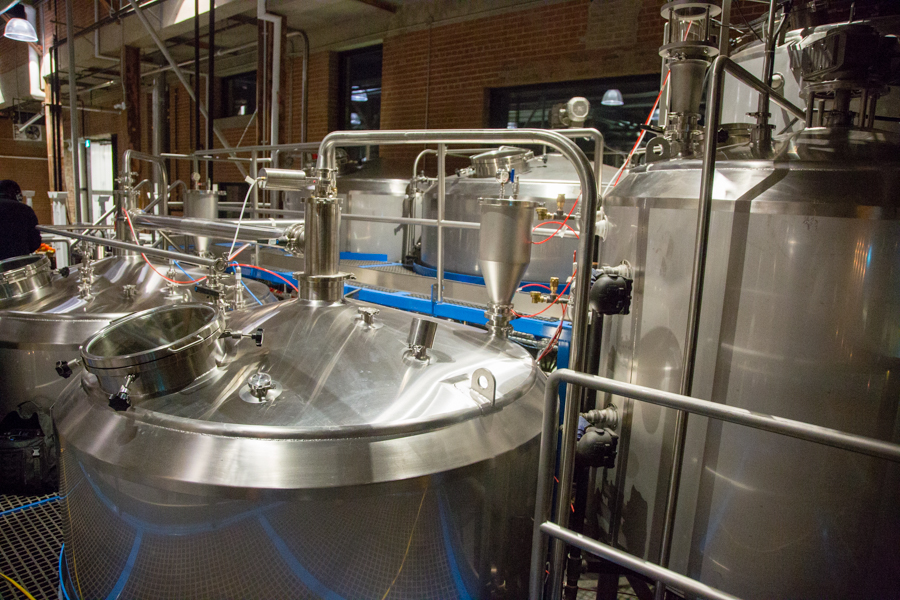 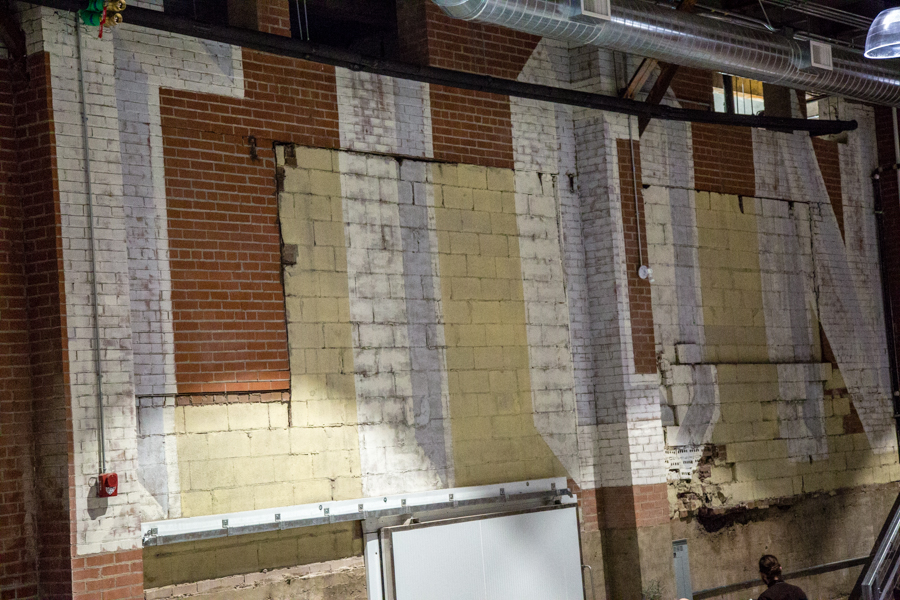