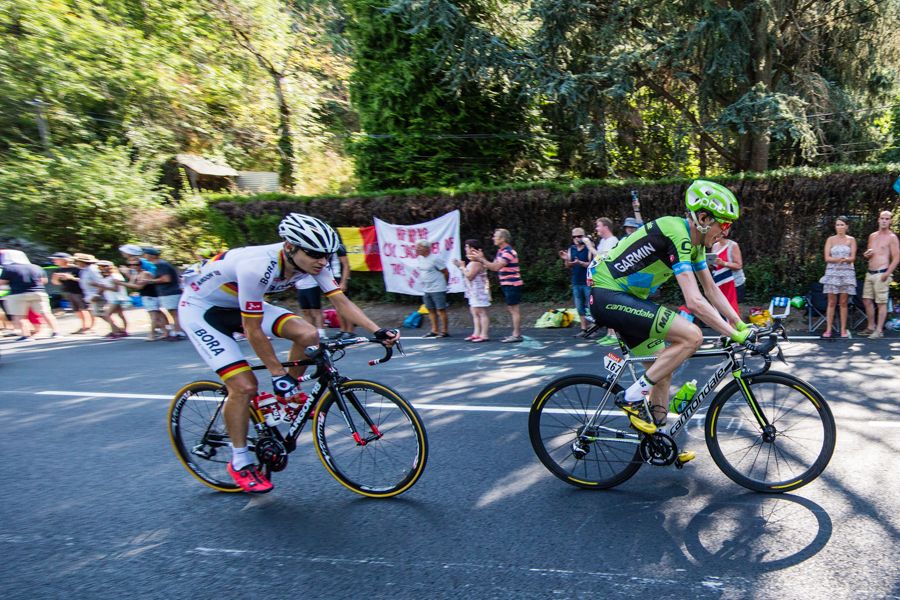 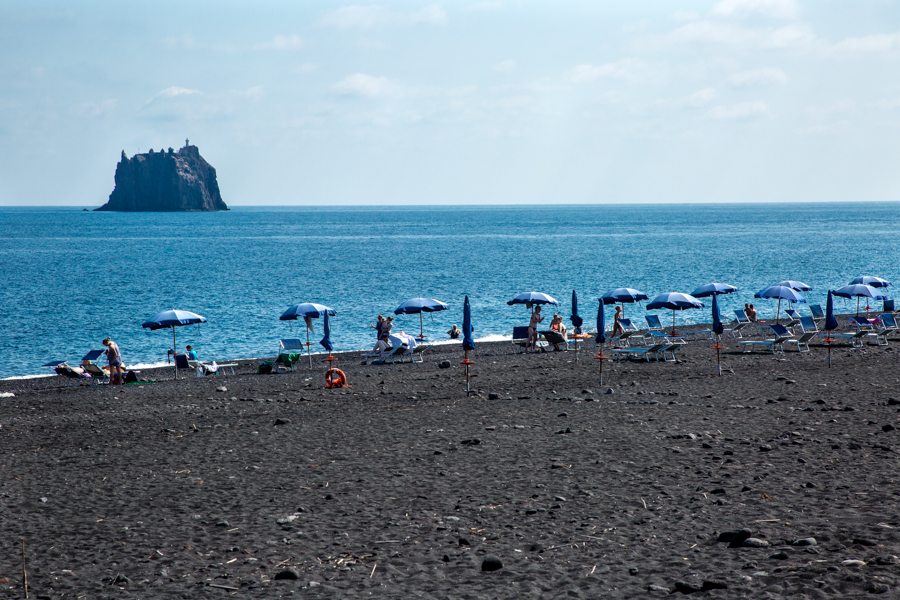 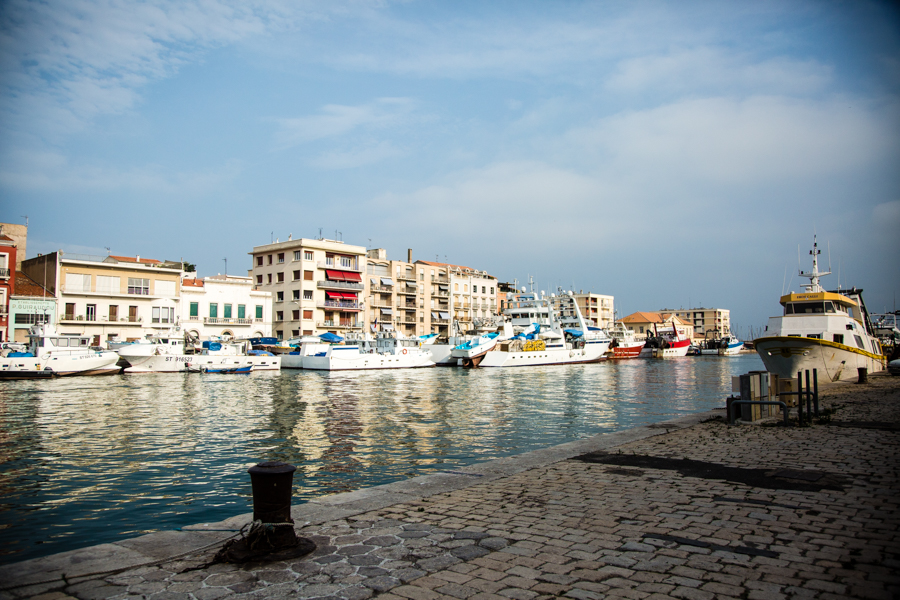 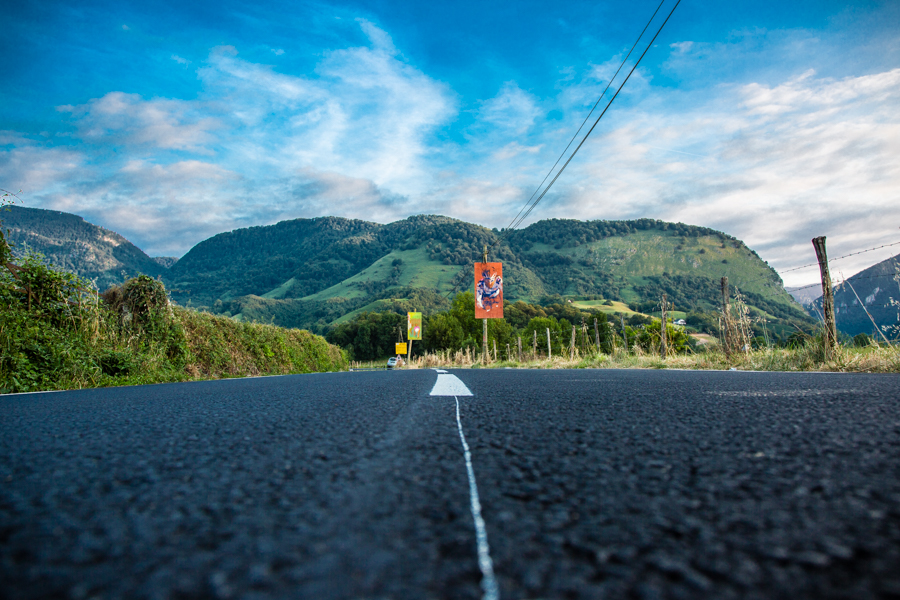 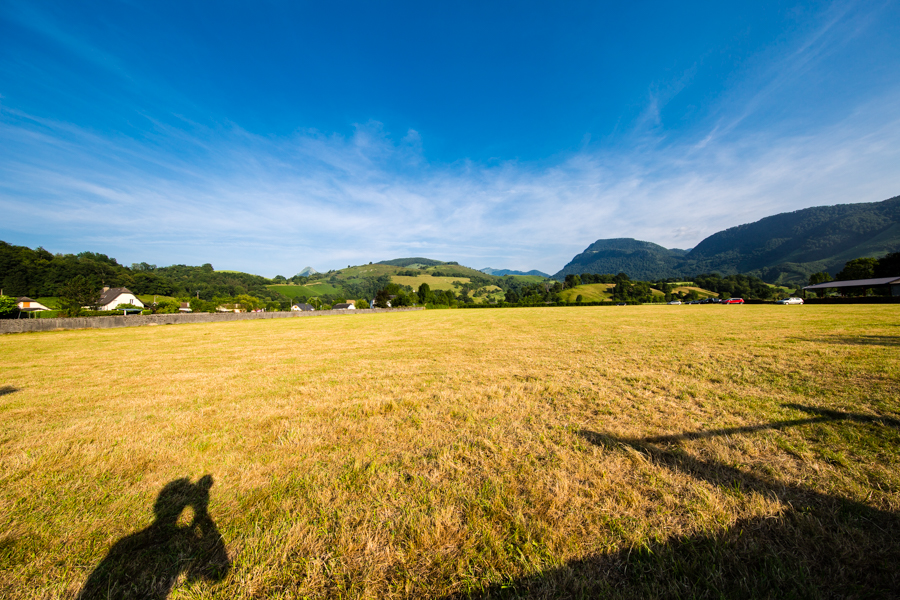 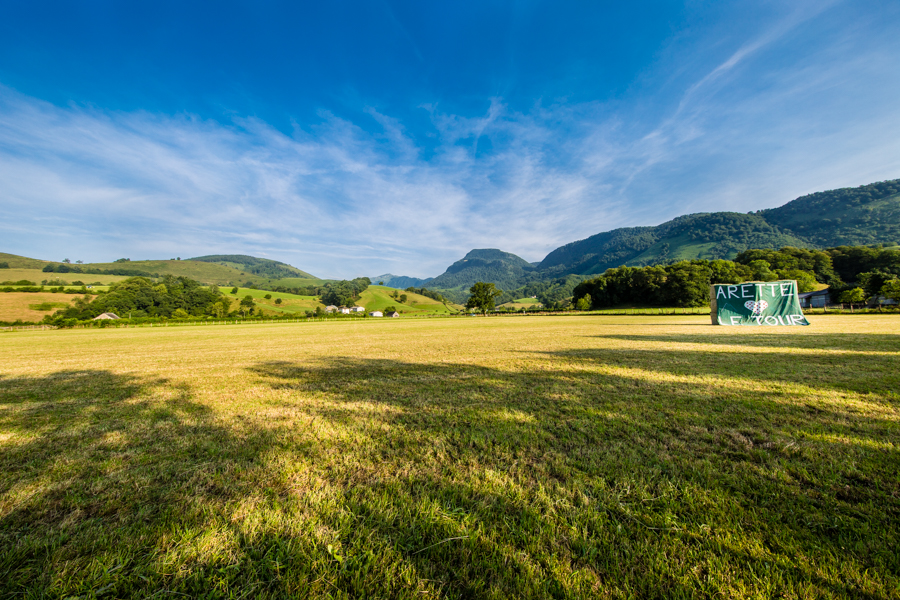 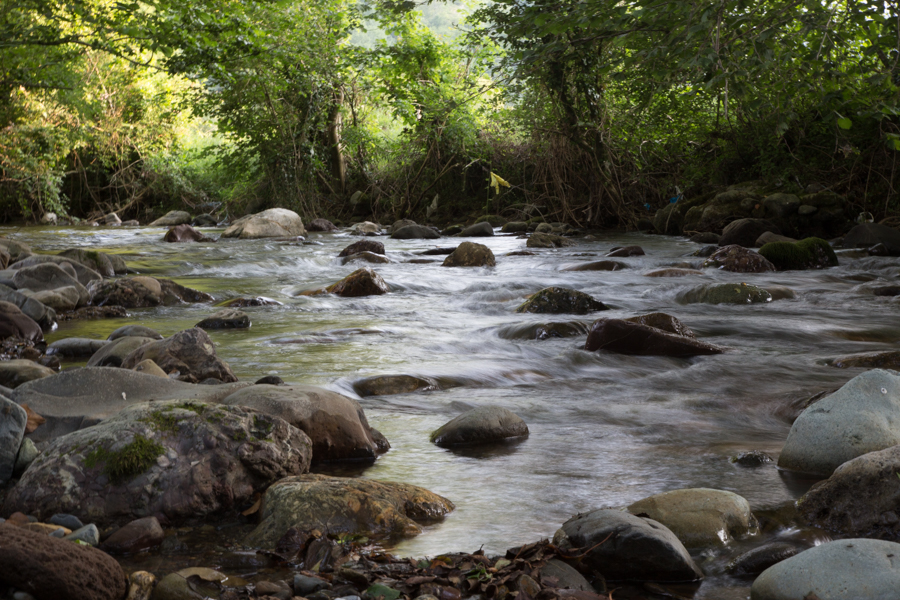 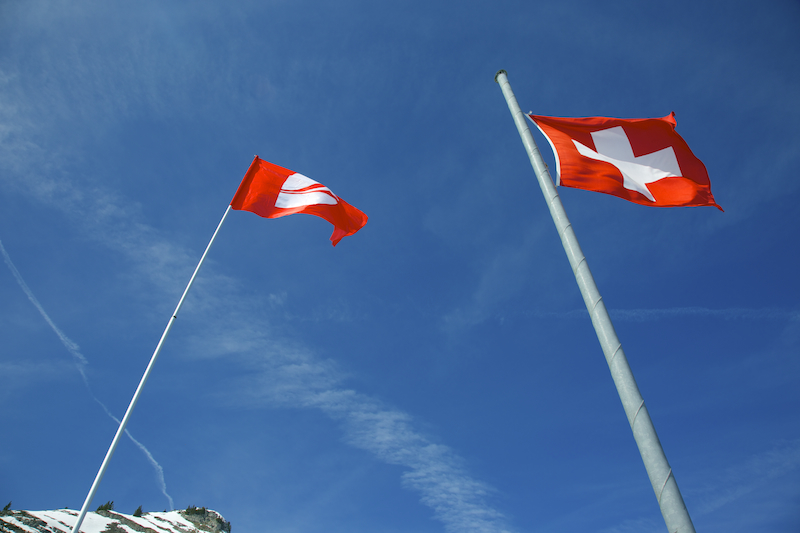 This past March I had the incredible opportunity to combine my three favourite things into one fantastic trip; skiing, music and photography.  The skiing was in the Bernese Alps, in the town of Leysin Switzerland, host of the second annual winter version of the popular music event the Worldwide Festival. 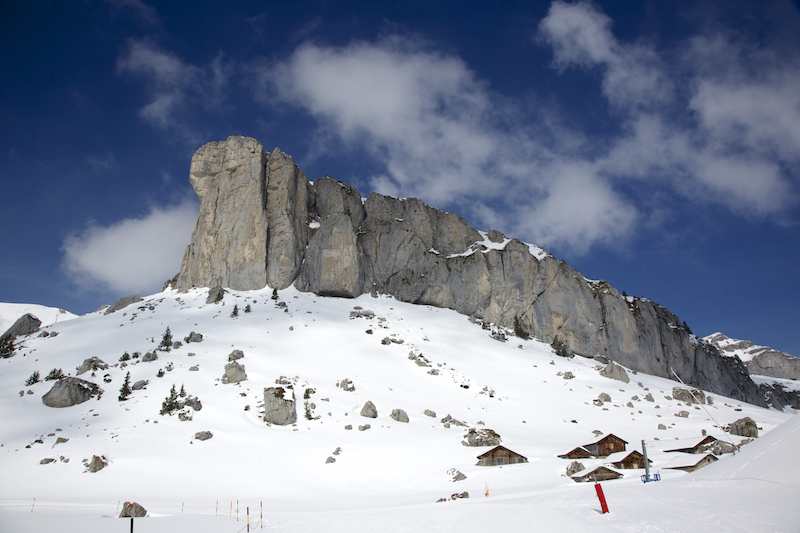 The founders of the festival, Freshly Cut and BBC Radio 6 DJ Gilles Peterson had one mission in mind when they started this event.  Bring together a unique line-up of artists and invite party goers to exceptional venues in cities around the world.  The formula seems to work flawlessly.  It’s specific aim is to offer a unique holiday experience, with the idea of creating several events throughout the year in different parts of the world. The line up included perfomances by Acid Arab, Eddy Ramich, Eliphino, Food For Ya Soul, GARFLD, J Rocc, Jeremy Ellis, Kutmah, Kyodai, Lefto, Ossie, Sassy J, Simbad and Gilles Peterson closing the entire festival.  The summer version is held in the seaside resort town of Sète France, and will be celebrating it’s 9th year this July. 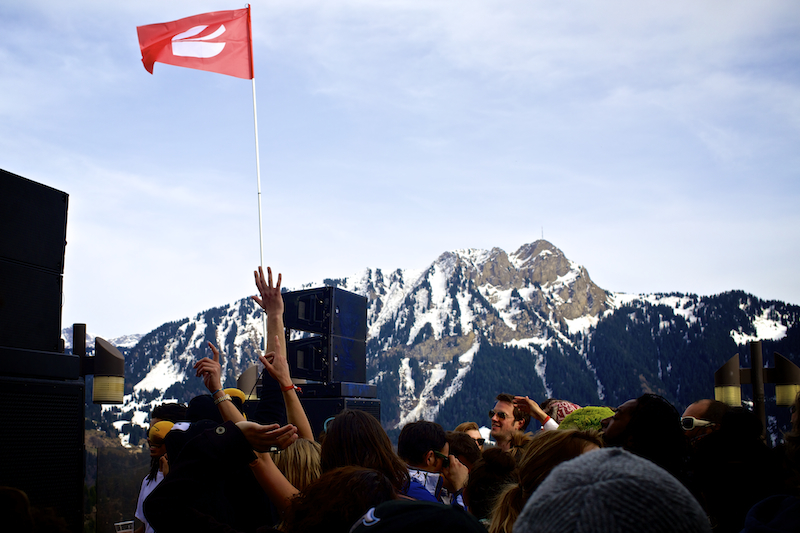 I made this video to sum up the week:

Some of my footage will be used in the official video for the event produced by Art’ManiaK’s Production.  The drone footage was from Axel Engelen.  My photos can be seen on the Worldwide Festival site and here:

Here are some more video clips from the parties best viewed with good speakers!

This unedited clip shows what happens when you give the camera to DJ Bradley Zero: