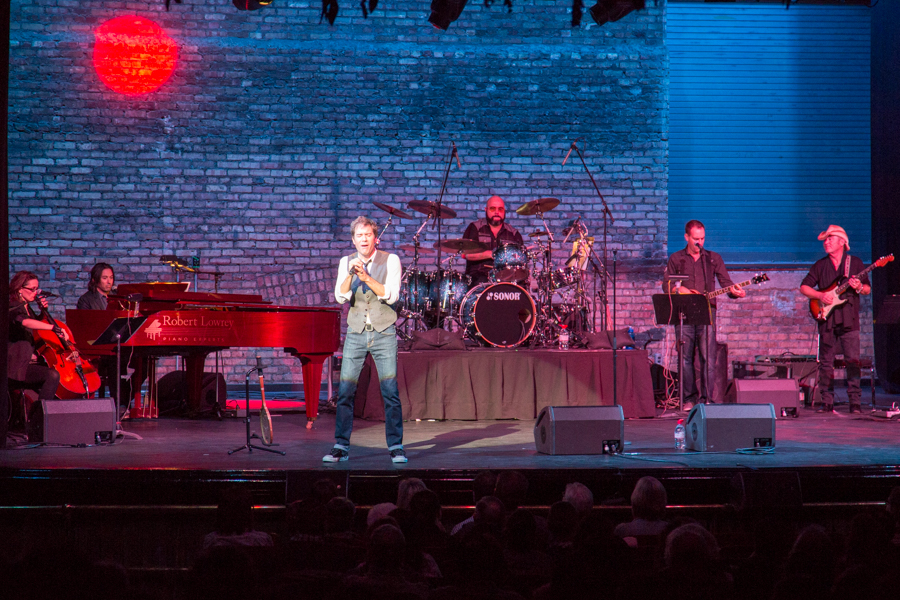 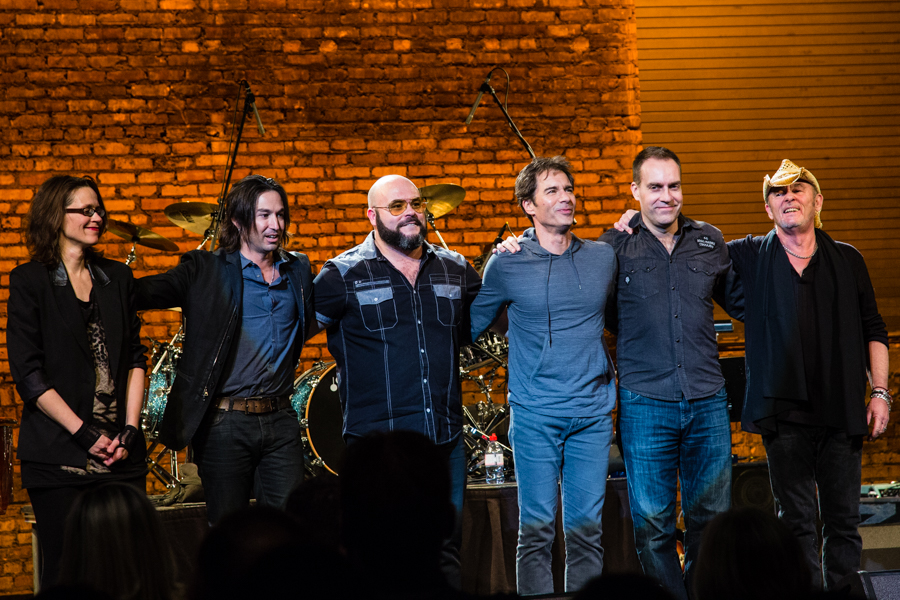 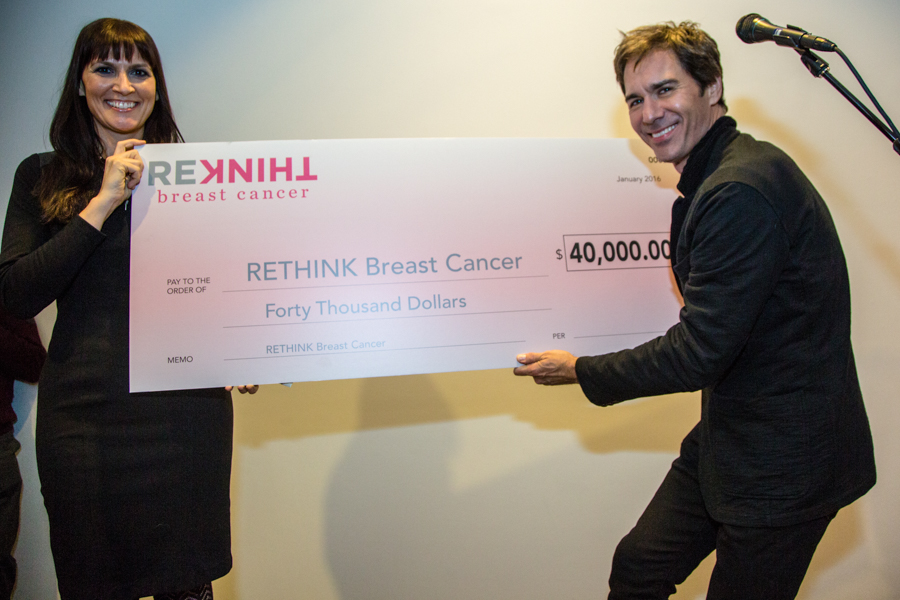 October is Breast Cancer Awareness Month and what better way to raise consciousness to this serious matter than to throw a great fundraising party.  That’s why the people at Rethink Breast Cancer came up with The Booby Ball, a themed party to raise funds that go directly to breast cancer support, education and research programs.  This was the eleventh year for the party and was held at The Sound Academy, where I was asked to photograph guests as they entered.  Since this year’s party was a camp theme,  it seemed that everyone got into the spirit and dressed ready to score some Brownie points!  Overall, the event is expected to raise approximately $200,000.  Here are some photos from the event:[Not a valid template]