Many people ask me why I love Formula One racing and why I shoot the cars. They think it is just a bunch of loud cars going around a track wasting fuel. Actually, it is the pinnacle of motorsport racing and automotive research and development. Every advancement on today’s modern cars, has trickled down from Formula One racing. This includes safety features, fuel economy and alternative energy sources. These cars are put under extreme conditions for two hours, replicating long time, real-world driving conditions. Attempting to stop these cars dead in their tracks is also quite difficult. The cars race at speeds often in excess of 300 km/h with engines that produce, around 950 brake horsepower at just over 19000 rpm. When they do ‘slow down’, it is only to about 8o km/h into the turns.  Proper exposure and shutter speeds are essential. As is a really fast lens. I like using the Canon 300mm f2.8 because it is super sharp and fast. Capturing the proper colours with the right amount of light is key. And don’t forget the earplugs! The race calendar skipped Montreal last year due to ‘financial issues’ but returned this year to a full house. The last time I shot the race was in 2007, where Lewis Hamilton took his first career victory. This year he won again. Maybe I should start attending another race at another track, because I need another driver’s victory photo! 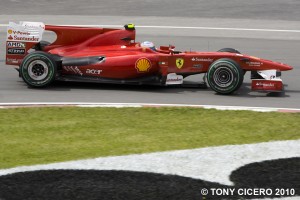 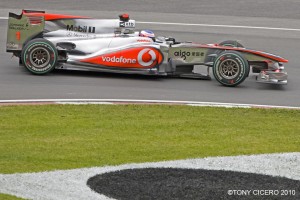 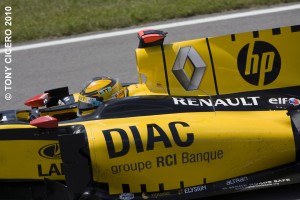 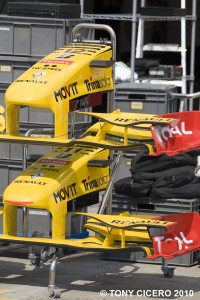 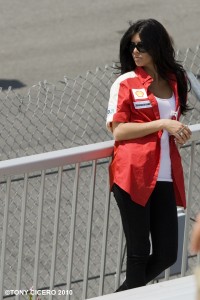